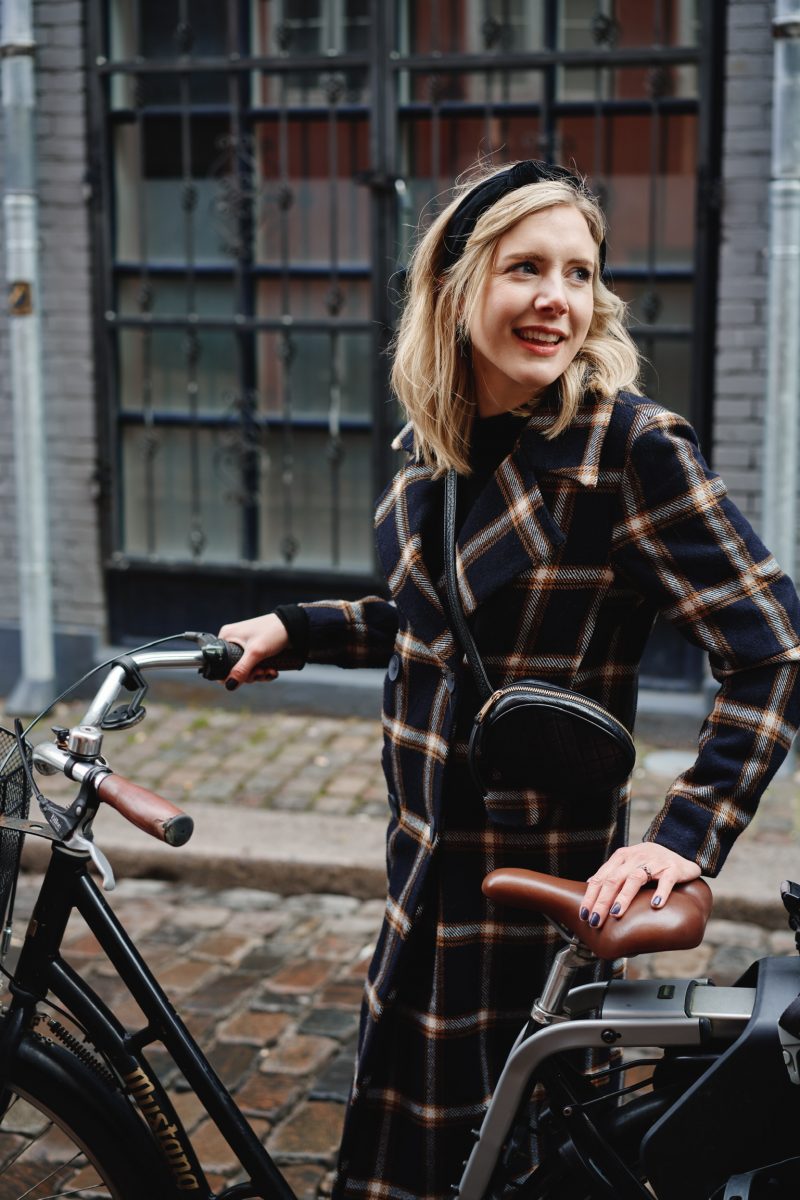 Today marks three years since we arrived in Copenhagen to start “living the Danish gene”! Back then, on 4th February 2017, we thought we’d try it out for two months at the very least, to see what we could make work. I don’t think either of us could imagine what three years would look or feel like. But here we are.

I was going to write this blog post last week but Lydia got a sickness bug while Rich was away, so all plans were thrown out of the window. But I couldn’t not have some sort of entry on this date on my blog. Even if it is at 11pm, written on my phone because my laptop won’t start up, and Rich ironically in Sweden.

I’ll write more this week, to mark three whole years in Copenhagen. And perhaps now I’ve discovered iPhone blogging, I’ll do more entries without overthinking. I have such a backlog to get out and share.

Ok, I’m back, my laptop is working again and we’ve been reunited with Rich.

So it’s now last week that marks three years since we arrived in Copenhagen to start “living the Danish gene.” Back then, on 4th February 2017, we thought we’d try it out for two months at the very least, to see what we could make work. I don’t think either of us could imagine what three years would look or feel like. But here we are.

Despite the business of our day-to-day lives with two small children; the three-year milestone didn’t pass us by. Nothing here in Denmark ever does, because we are so aware of how lucky we are to live here and what it’s taken to reach three years.

I have pinch-me moments regularly.

Rewind to February 2017, we had just left our jobs and rented out our house in Sheffield, to try and see if we could make a go out of living in Copenhagen. We arrived during a very cold month with three suitcases (that didn’t contain enough thermals!), a 16-month old Lydia, a few meetings lined up and a lot of optimism. We had a two-month rental to get the dream off the ground. Then we got ourselves into a position to move to a six-month rental and that’s when the real slog started. We were juggling looking after Lydia as she didn’t yet have a nursery place, working, job-hunting, language learning and doing the ever-ending admin of moving to a new country – never quite knowing how long we would be living here. That summer, just as we were contemplating going back to Sheffield, Rich got his brilliant job offer. He started in September and that’s when we started really living here. Only Rich and I will ever know what those months were like. Job application rejections test the soul – we’ve all been there. But when you’re both in that position, sleep-deprived with a toddler dependent on you, and you’re living in a new country without close family or friends nearby, it was a test of self and family-belief. And that is why, there are so many pinch-me moments.

Tonight, for example, Lydia wanted me to read all three of her bedtime stories in Danish. As I’m reading them, I realise how the words are coming to me easier now, how Lydia can understand me and the story I’m trying to tell. When I’m stuck on a word, I say, “how do I pronounce this in Danish?” and she tells me, in her perfect Danish accent. I then ask her how to say a certain phrase in Danish that I was struggling with earlier that day. She thinks for a moment, then gives me a perfect translation. She is four years old. It blows my mind. And now Sofia, born in Copenhagen nearly two years ago, is saying Danish words. “Min tur!” “nej tak” and “skål!” are her favourites.

As we go about our lives in Copenhagen, I realise how automatic things have become. You start to know things instinctively – the best public transport or bike routes to take, where to get free boller for the children, Rasmus Klump, Fredag slik (sweets), the best bakeries, how doctors, dentists, hospitals work, the cultural traditions and how to mark them (Fastelavn is a favourite), how to pay Skat (do-it-yourself-tax) and now, how to converse, albeit still limited, in the language.

Arriving in Copenhagen as a half Danish 32-year old who looked pretty Danish; it has taken a while to actually feel it. There’s so much to learn about a culture and its language when you’re starting from scratch. All I basically knew about was waving the Danish flag and saying skål. And I’ve had to accept that I will always sound like an English-Danish speaker. It’s just a very tough language to fully master and pronounce. But this third year has been where I’ve progressed the most with it and had more conversations with my family and grandparents – something I’ve wanted to do since the age of eight. It’s also been the year where I’ve discovered a lot more about my Danish genes.

I always wanted the Danish heritage to be passed down, but to see it unfold so clearly after three years, makes it all worth it, so very worth it. Despite the challenges and the turns in the road, we have always been happy, and so have the girls. Because how often do you get to experience an adventure like this? And it is still an adventure. One that we know, will one day come to a point where it will continue in Sheffield. This was never a forever plan but a short-term one that just keeps exceeding our expectations. Yes it has meant that we’ve never signed up to long-term apartment contracts, hence a lot of moving (last August being the fourth apartment and district move). But it has also meant that we live for the moment. We take nothing for granted and make the best out of every week we have here together, as our little Yorkshire/Danish family. 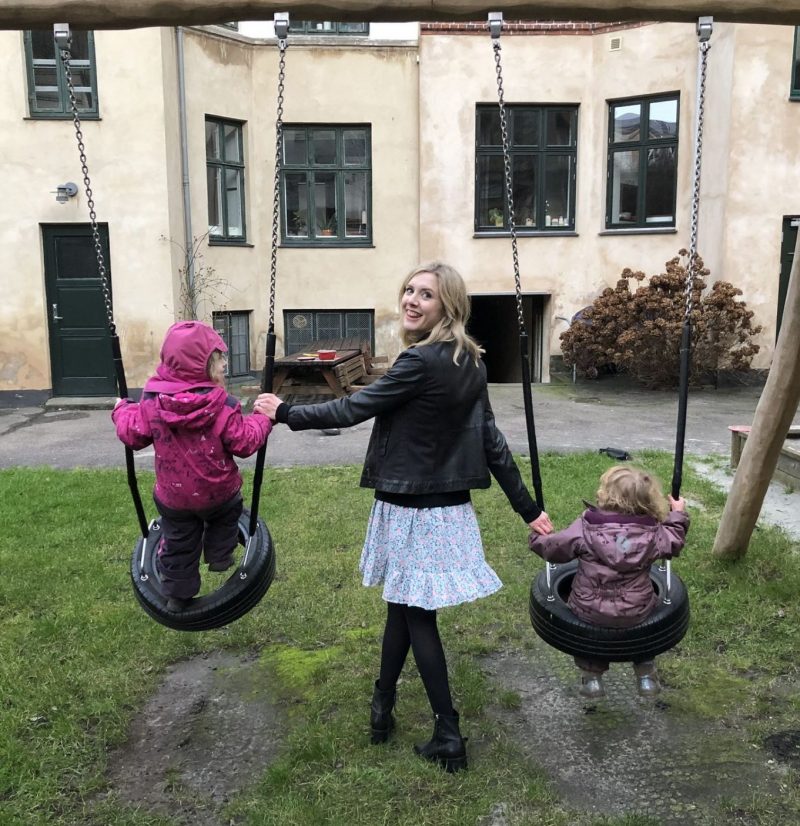