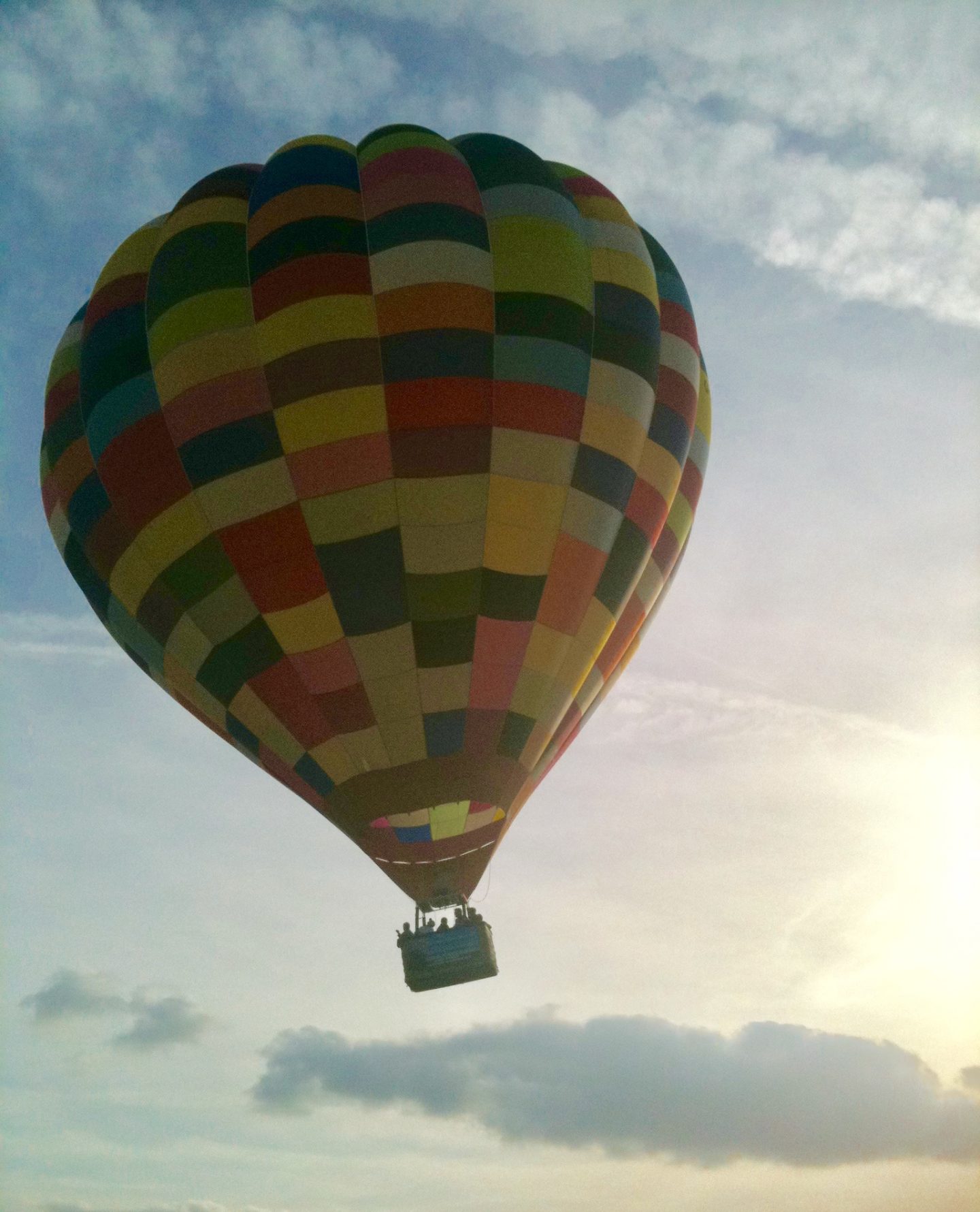 A photo I took from Endcliffe Park, Sheffield in 2011.

Soon after I wrote about resilience, Rich found out he got an interview in Copenhagen – on 27th December. Hurray! Time-out was put on hold while he swotted up, then flew there and back in a day to do three rounds of interview. The following day was Richie’s birthday and he found out he didn’t get the job. It was unfair timing and a bit of a blow. We celebrated anyway with a takeaway, Prosecco and watching a film. I know what you’re thinking…we know how to party.

The following day we went for a walk in the Peak District, to blow the cobwebs away and reflect on what we wanted to do. My parents swear by a good walk to sort through their thoughts – it’s what Prince Charles does apparently. So by the time we got to January, we were ready to go again. ‘The game is on!’ I scribbled down. I’d been watching Sherlock.

Plan B was to bite the bullet and just get to Denmark, where we could be proactive and get this adventure off the ground. We decided to put our house up for rent and give ourselves until the beginning of February to secure tenants, find somewhere short-term to rent in Copenhagen and for me to line up freelance work. This would give us enough of a starting block to settle in and for Rich to be in the right position to network and get a job. We decided if it all went horribly wrong, we’d come back once our short-term rent was up, a few pounds lighter but many stories richer. We know it involves a leap of faith and it also involves our savings, which is why it’s always been a Plan B. Believe me, it’s not been a decision we’ve taken lightly, especially when we have our little Lydia to protect. But after lots of restless nights, research and family discussions; things started to fall into place…rapidly.

We found a perfect house to rent for two months from the beginning of February. The family were going to Bali for the end of their maternity leave (like them already!) and leaving everything, including cot, highchair, bikes and car for us to use. A lovely family of four signed up to rent our house and even brought us a hamper to say good luck on our move. Rich and I both got work meetings lined up for our first week in Copenhagen. Before we knew it, we’d booked our flights and started saying our goodbyes.

When Rich and I got married, we set up a ‘honeyfund’ to spend three weeks travelling South America during our first year of married life. Our little miracle Lydia however came along and decided that would be a far greater adventure. She was right. But we have always kept that fund and we have always kept our spirit of adventure. Like in the film Up, our fund has gone down, to mend parts of the house, and then we’ve topped it back up. Now it’s time to grab some balloons and fly.